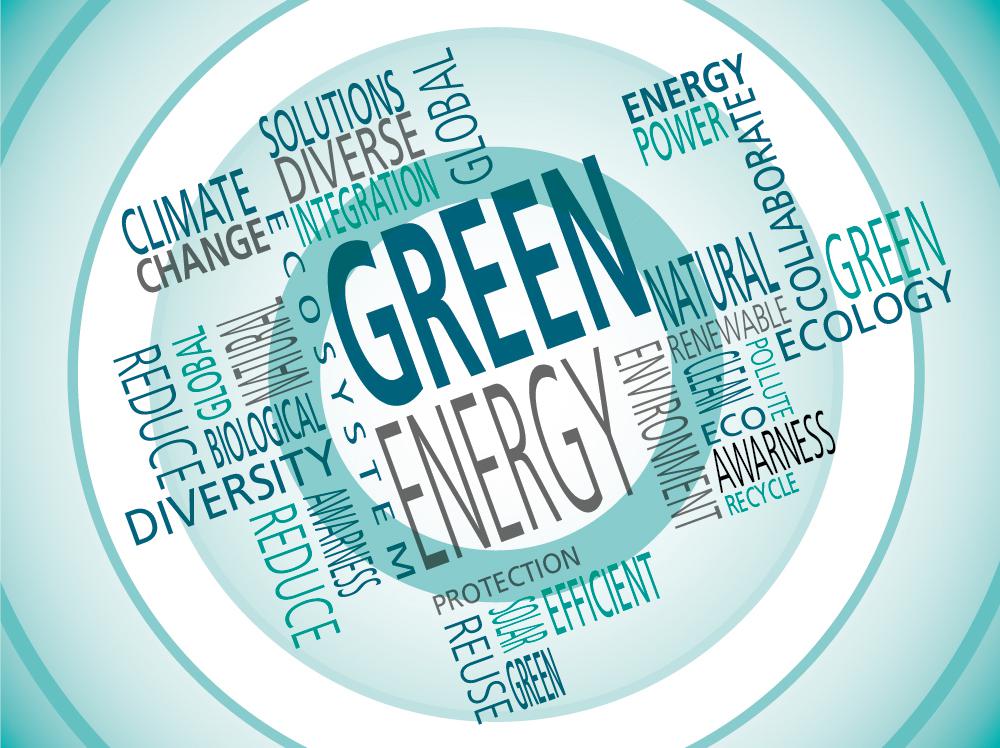 Faced with environmental challenges, budgetary constraints and regulatory changes, VENTFIELD seeks to offer solutions that give extra convenience by combining good performance, cost savings and respect for the environment. 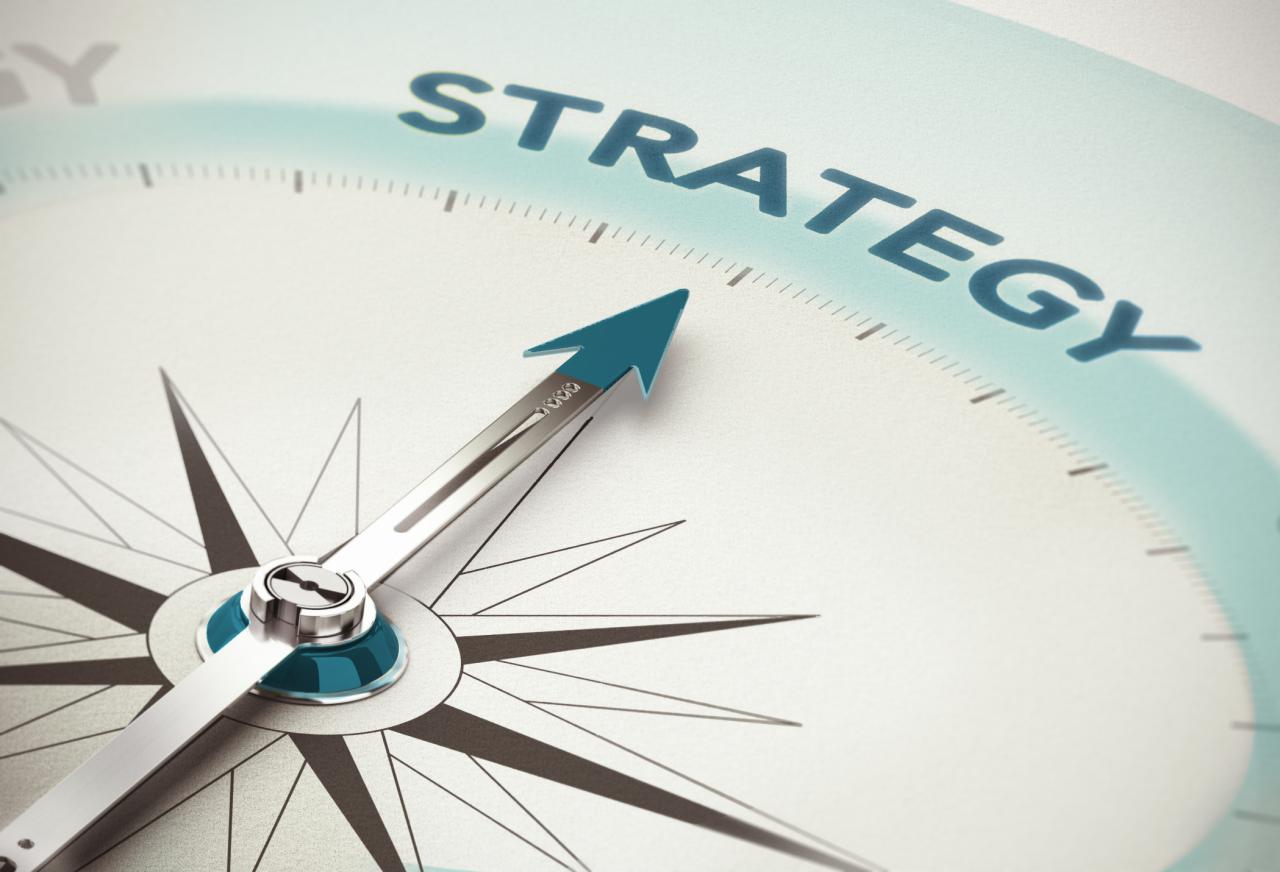 To strengthen our core business and innovate by capitalising on experienced staff and on 30 years’ experience in the industrial domain, to:

The story of VENTFIELD Industries began in 1976 with the incorporation of a limited-liability company, Ferrara. Its founder, Oreste Ferrara, specialises in industrial electricity. A warehouse of about 60 m² became the head office of the newly-created company. In the space of a few years, its operations would grow, to extend to the industrial pipework and HVAC systems sectors.

Its development was successfully continued by Luigi Ferrara, Oreste's son, and Bernard Demoustier, who joined the company in 1988.

That same year, the company erected its first industrial building, Rue de Nazareth in Battice. A second building would be built in 1995, followed by a third in 2002, a year that would also see the founding of Ventfield Industries Ltd.

Today, the company conducts its business at all three buildings and office space which together cover a surface area of 2,680 m². These building are themselves set up on 5,000 m² of land.

The new shareholders who have taken over the helm can always count on Luigi Ferrara and Bernard Demoustier's dynamism and great expertise and on all the staff, who have remained with the company, and give these new shareholders confidence. True to the entrepreneurial spirit that has characterised the company ever since its creation, the new directors are committed to offering innovative and effective systems by continuing to rely on the know-how developed by all the staff over the years.

For more information, do not hesitate to contact us